Emotional eating or comfort eating or stress eating – whatever you want to call it, has always been a big issue for me as it is for many women. And when I say big for me, I mean this disordered way of eating was something I struggled with for decades.

Switching to the high fat, low carb lifestyle was a massive step for me regarding fixing this for good. I think it took me 80% of the way there, simply because I’m apparently the kind of person who turns into a Tasmanian devil when I eat carbs.

Through eating keto, I gradually came to learn more and more about what foods actually nourished me and what foods sent my brain a bit funny.

For example, as much as I LOVE some fresh white bread, eating it seems to literally turn me into a different person. A person who just wants to eat and eat and has absolutely no control over herself. I didn’t like being this person.

As I say, the ketogenic diet fixed probably 80% of my emotional eating, but the other 20% took a while longer for me to figure out.

I tried lots of things – journalling, self-love, tracking, avoiding buying stuff, low carb substitution treats. But the thing was, while these processes did help me to stay away from emotional eating, they didn’t actually switch off that part of my brain that wanted to.

And that’s what I really wanted. I didn’t just want to be able to discipline myself; I wanted NOT to want to overeat at all.

So I started researching more about how our brains work and why we feel those urges to overeat or to reach for food when bored/upset/no particular reason. Was it an oral fixation? Was I just addicted to tastes and textures? Was there just something intrinsically wrong with me?

What I did find out, though, has helped me to completely free myself from emotional eating. And it’s amazing!

Here’s what I found out, and how it helped me kick emotional eating for good.

When we repeat actions over and over (so in this case, reaching for food in response to certain feelings), we are creating a habit.

So what is a habit?

Conversely, when you don’t repeat an action, the corresponding neural pathway will get smaller and less strong because your brain decides this action is clearly not important for your survival, so you don’t need a strong neural pathway for it.

When you continually eat as a response to feelings, you are creating a stronger and stronger neural pathway which in turn creates a stronger and stronger drive to continue doing what you’re doing. And as time goes on, it feels harder and harder to stop doing this because that emotional eating neural connection has grown so strong.

When I understood this, I got that the only way to stop the habit of eating emotionally was to just stop! So that the habitual neural pathway would diminish and a different ‘habit’ could get stronger and take its place.

I decided to eat three times a day, and that’s it.

Each time I thought about snacking I dismissed it immediately if it wasn’t meal time. I just had to tell my brain to shut the hell up in between meal times! If for one reason or another I was actually very hungry, I would have a fatty tea.

I had my meal plans, and I stuck to them. Just as simple as that. I stopped trying to figure out what was wrong with me, or debating whether or not I was ‘allowed’ to eat something. If it wasn’t mealtime, the answer was no. Simple as that.

This was just a basic, easy to stick to plan that didn’t take any thinking, journalling, supplements, or anything else. I knew that what I was doing was getting that emotional eating neural pathway that I’d spent years building, to reduce in size and eventually go away. And the only way to do that is to stop feeding it!

It was difficult to start with, I won’t lie, with but it got easier and easier.

What Happens When You Stop Emotionally Eating

At first, when you stop, your brain sends you messages saying ‘you’re not doing that thing that comforts you, that seemed so important to survival; therefore you’re not happy/comforted/something’s wrong!’

And you feel powerful urges to snack because you’ve wired your brain into believing it is so important to you. And I mean ‘powerful’. The stronger your neural pathway of emotional eating is, the bigger your urge will be to do it after you’ve stopped. It’s critical that you don’t give in at this stage.

For a couple of weeks in the beginning, I had a kind of feeling that something was ‘wrong’ or ‘missing’ because I wasn’t just eating all the time. It was weird.

I almost felt a little depressed. But don’t be tricked by this or any other negative feelings that arise in the beginning. They are not true, and they will pass.

All that is happening, is your brain is trying (very hard) to get you to do the thing that it has interpreted as being essential to your survival.

But you know better – you need to train your brain to understand that emotional eating is just NOT necessary for your survival!

As I say, you just need to get through this stage (do whatever it takes) and not give in to those urges. It starts getting so much easier.

At this point you’re essentially teaching your brain that emotional eating isn’t necessary for you to survive.

Once your brain gets this, the urges to do so completely disappear. Like, you just have NO desire to overeat or eat when you’re not hungry. None. It’s amazing.

Essentially, for me, once I understood what was happening in my brain, and that by sticking to my guns, my new habits of not snacking would be stronger than my old habit of snacking, it was easier to stick with my plan.

Now, the mindless emotional eating I used to do ALL the time seems weird to me! Obviously eating hflc enormously helped because it is so satiating and you are far less hungry on a daily basis.

So that’s it! How I stopped emotionally eating. I hope this helps you, let me know in the comments below!

Simple, Measured for You Keto Recipes! 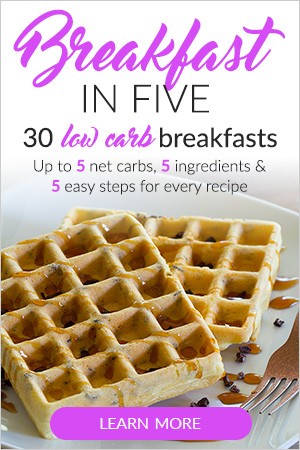 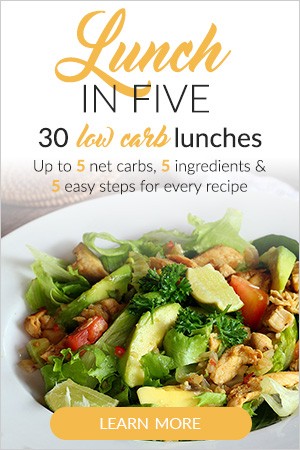 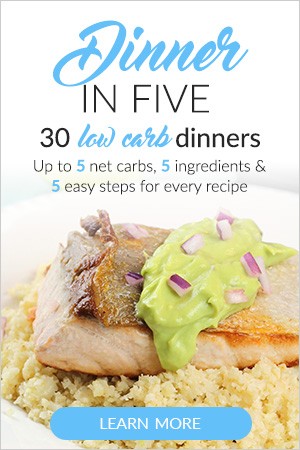 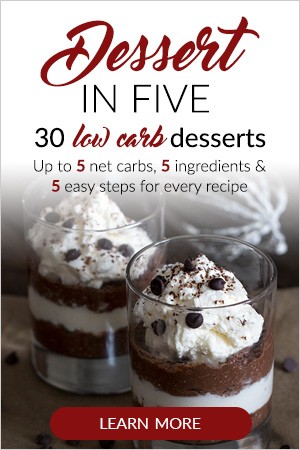 Browse Through the Keto Categories… 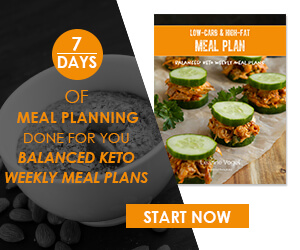 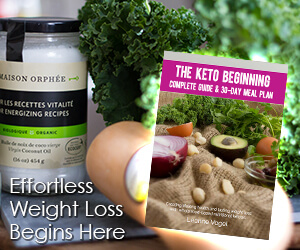 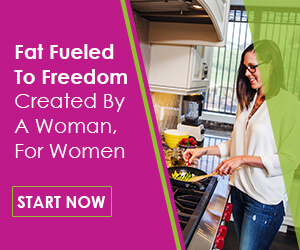 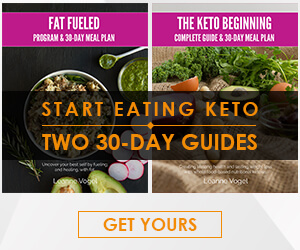